Home›Blog ›How is the X-ray TV system structured?

How is the X-ray TV system structured? 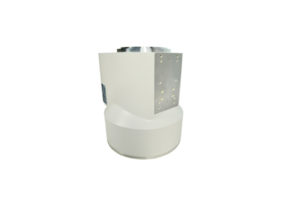 After transmission and correction by the optical system, the fluorescent image is taken by the camera tube. Intake, the video current signal output from the camera tube is amplified by the pre-amplifier, controlled by the controller, processed and amplified to obtain the full TV signal, which is transmitted to the monitor and displayed X-ray fluoroscopy image on your screen. 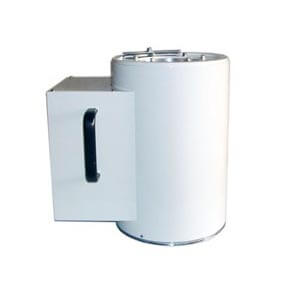 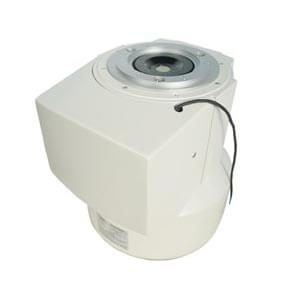 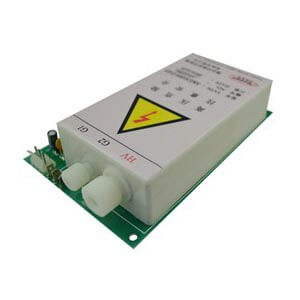 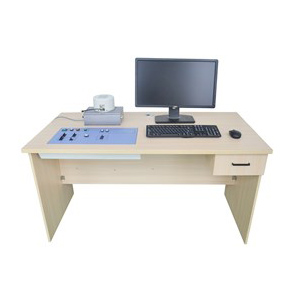